Today I had my friends girls over for a morning of activities based on The Little Read Hen, we read the story, made some bread, talked about what yeast does and the different types of bread you can get, which ones we have tried, liked and or made. 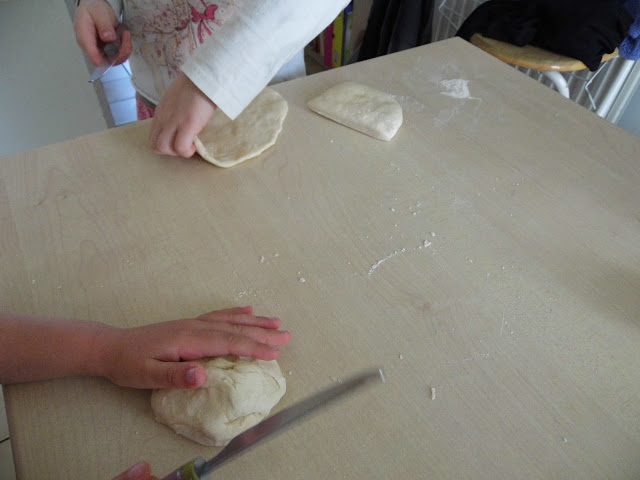 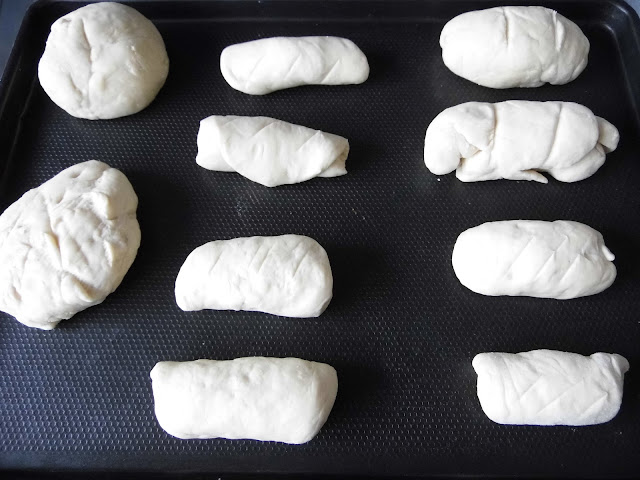 While the bread was rising we watched Come Outside Bread, as we watched this I talked about how flour was made, a long time ago people would of used a quern to grind their bread, then later windmills or water mills would of been used before the factories that we saw in the program. I found some photos of a quern and we talked about how long it would of taken to grind flour compared to the factories today. Could of also talked about in how in some parts of the world people still grind their flour by hand. We then watched this short film that looks a bit more at the process of wheat to flour and then looked at some resources that we got from grain chain, one was little packets of wheat as it goes through the different process, which they found fascinating. 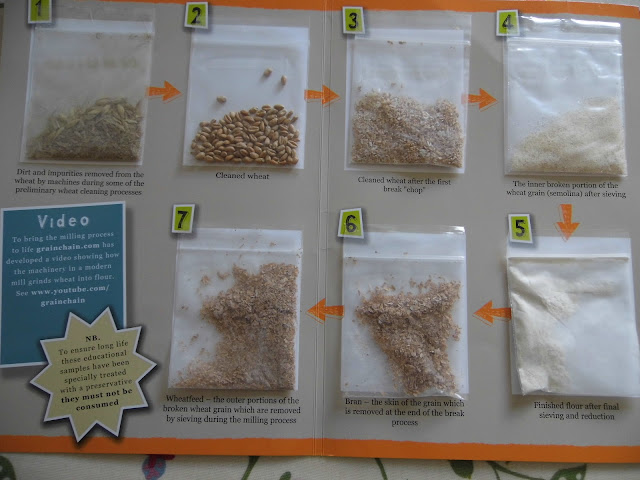 They then enjoyed creating their own farm yard and playing with their set up. 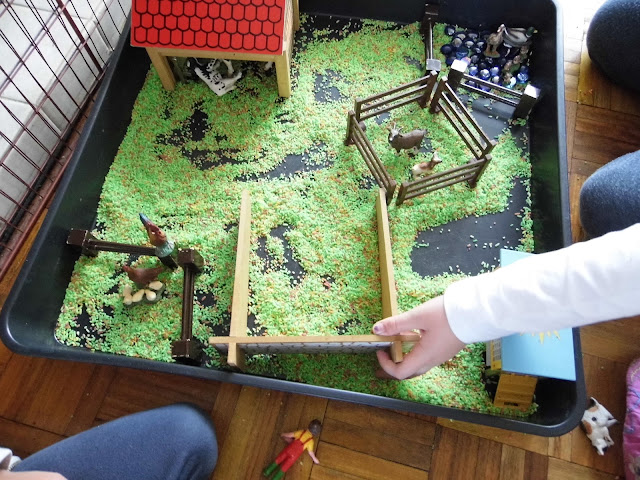 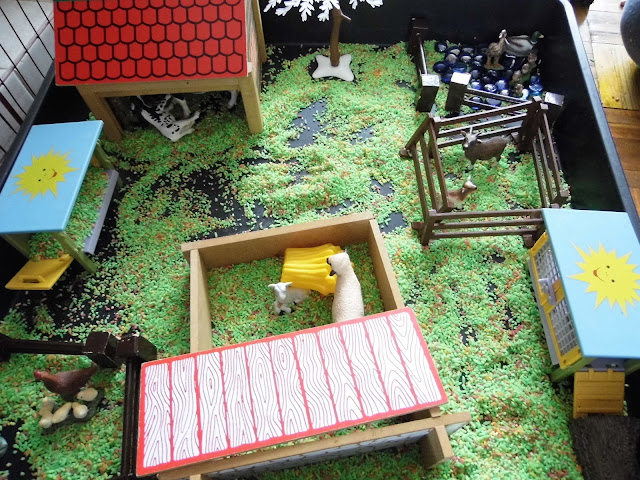 They also spent time drawing pictures based on the illustrations from the book we read. 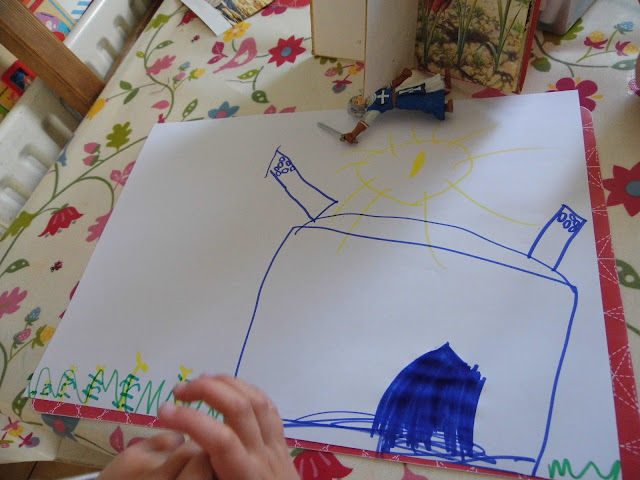 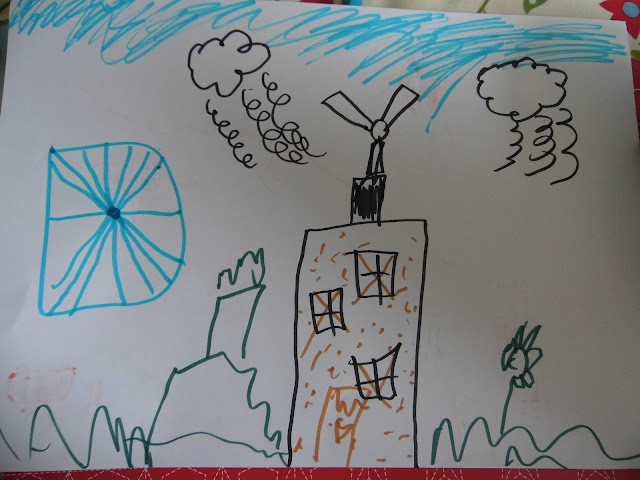 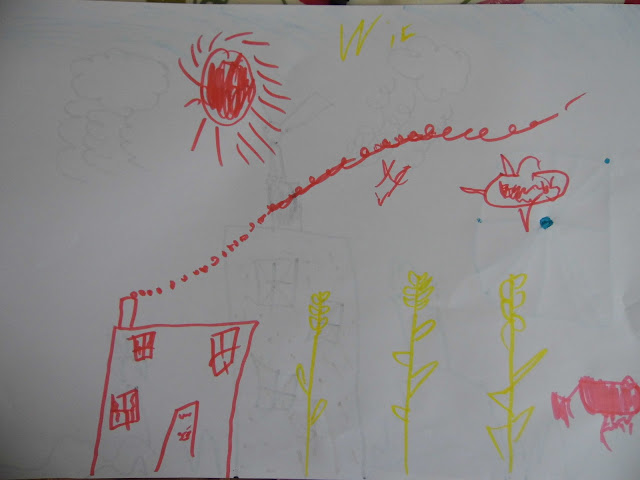 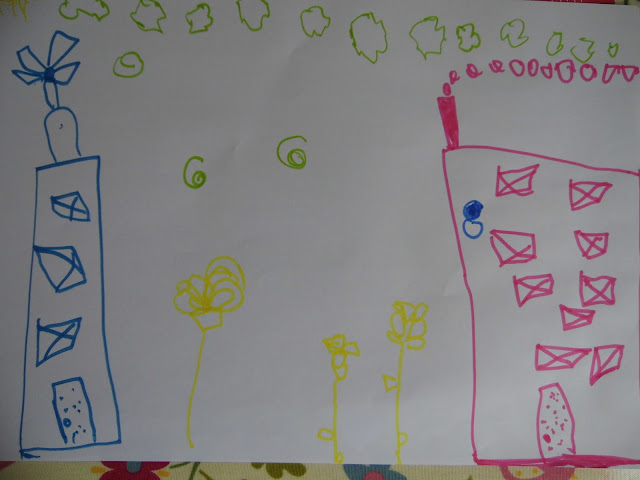 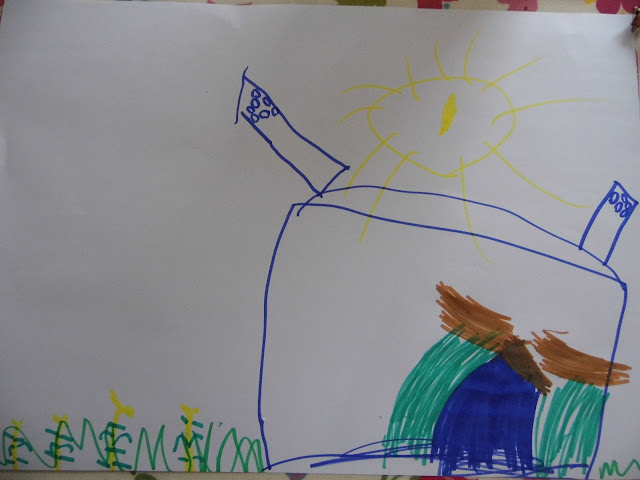 and finally the cooked rolls, the girls have asked to come again and have another session with me, which is great, I really love doing small group sessions like these. 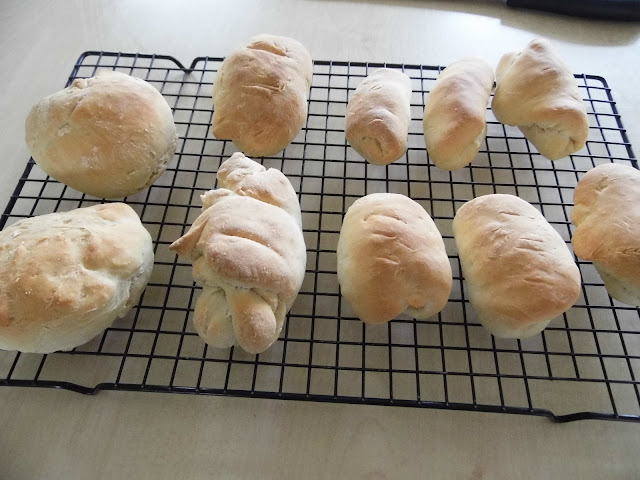 Just love the way one simple story could have so much potential for different idea :-

to list few, I am sure there are lots more ideas but these are just a few on what we touched on today, who knows were it could lead.
Posted by Helen B at 08:08