Meet Kaya and Other activities

Inspired while reading Meet Kaya, and we are now working through the rest of the books in  the series, middle one became interested in how they lived. I then put together some activities to go with this for her and the minded children. 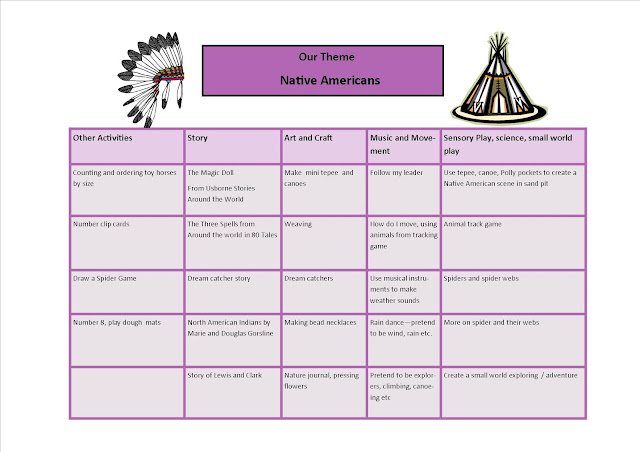 Each book from the American Girl series has a chapter at the end covering factual information about how life would have been for the Nez Perce at the time the Kaya stories were set. As Kaya was part of the Nez Perce tribe, we found this website which had lots more information. 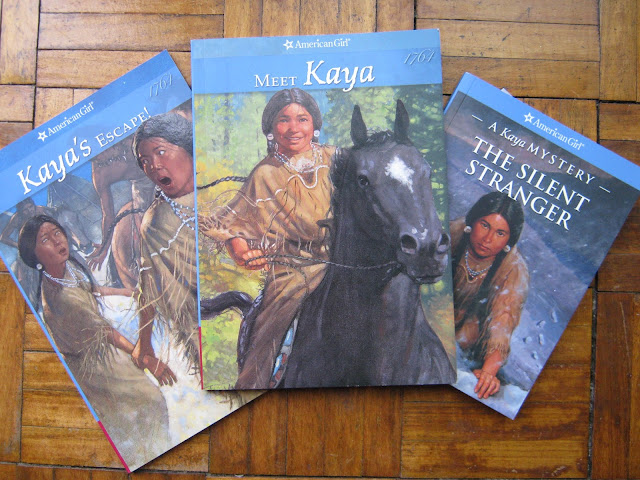 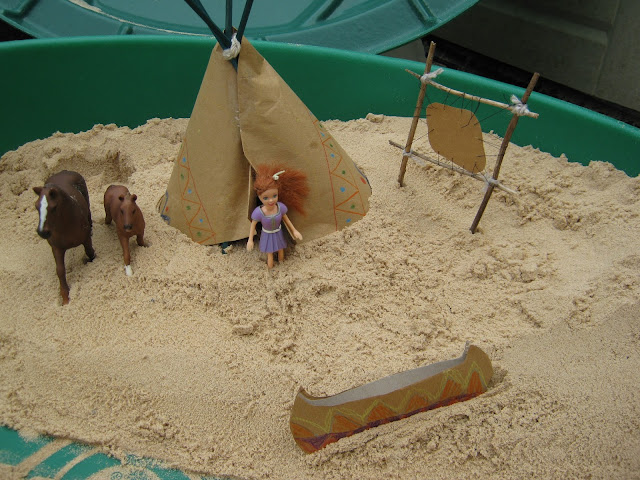 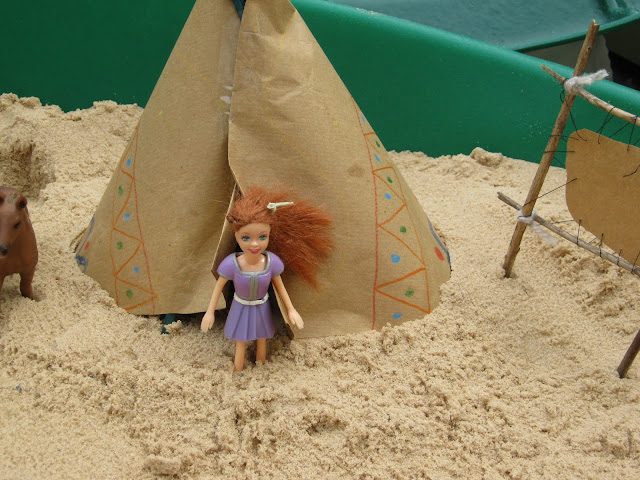 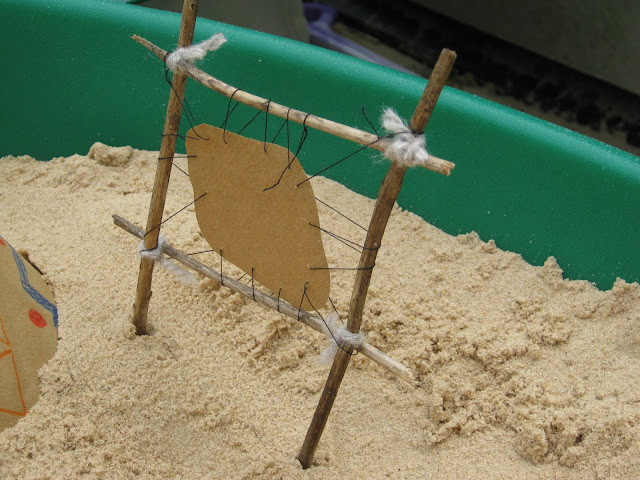 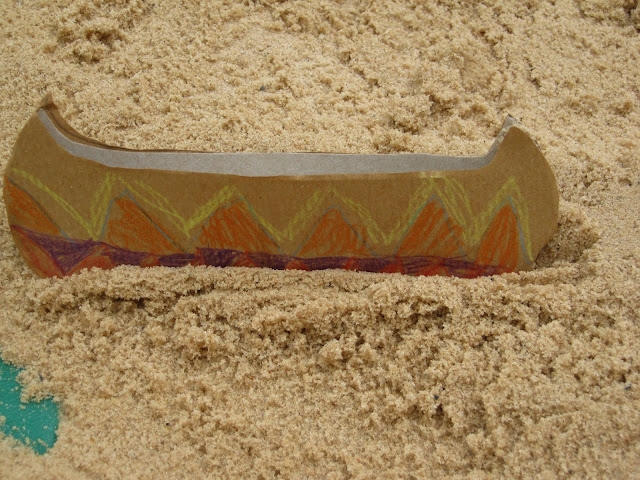 These were some of the other books we used. 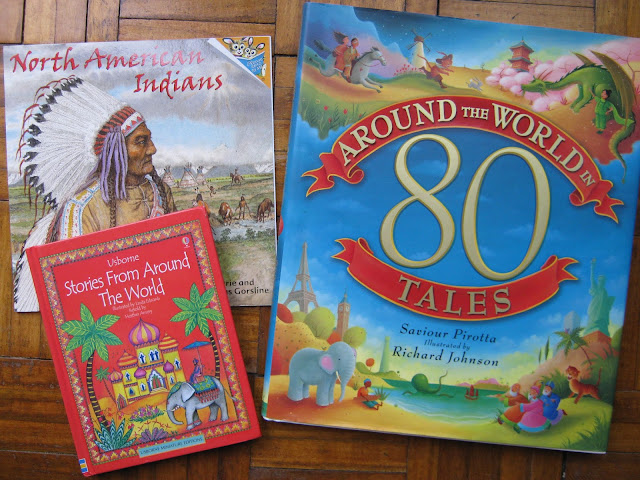 We made dream catchers and told the story from the Ojibwa tribe about the spider's gift. 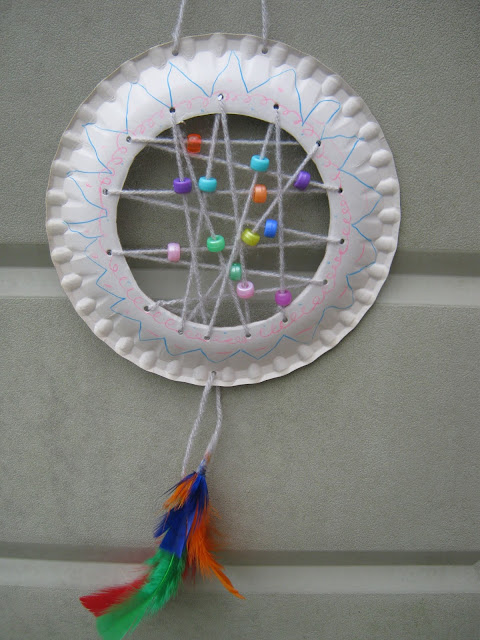 They also made bead necklaces from cut up pieces of plastic straw, they sorted them first into colours and then created different patterned necklaces. 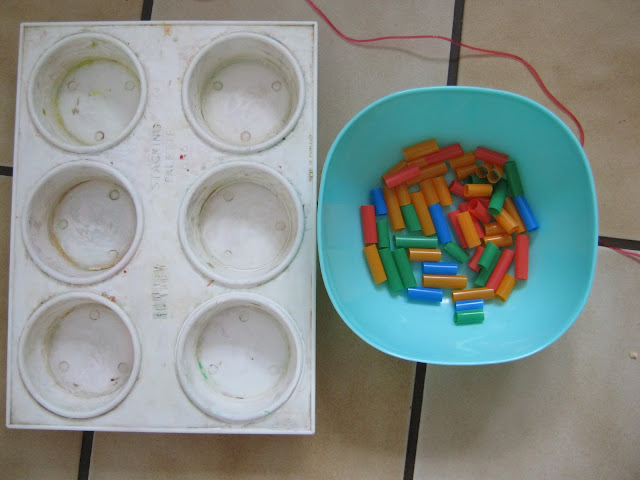 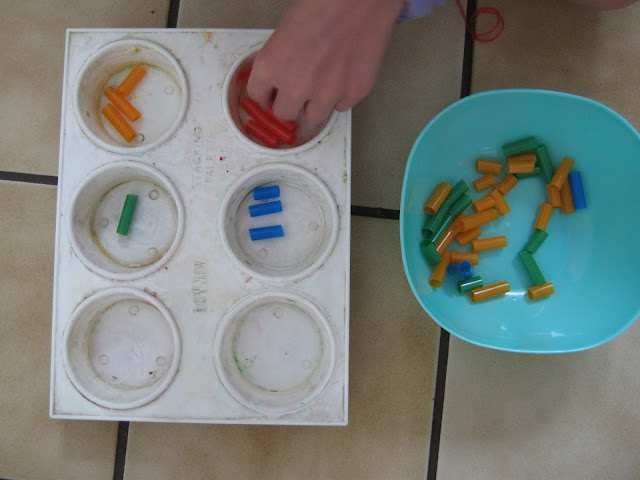 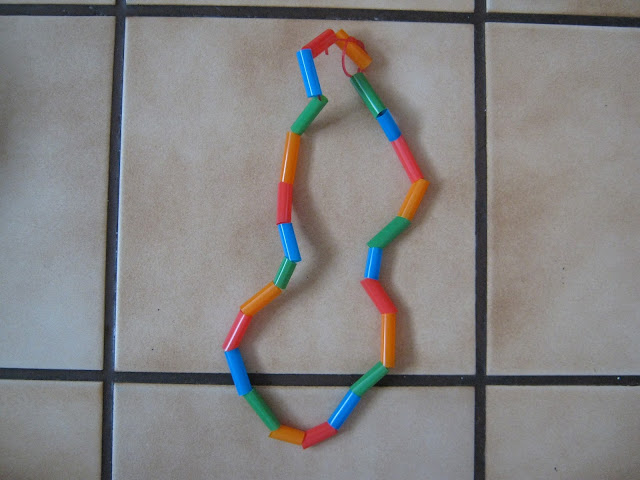 As we had talked about tracking and hunting, I used this sheet of tracks from the Nature Detectives website and printed of some pictures of the animals for the children to try and match up 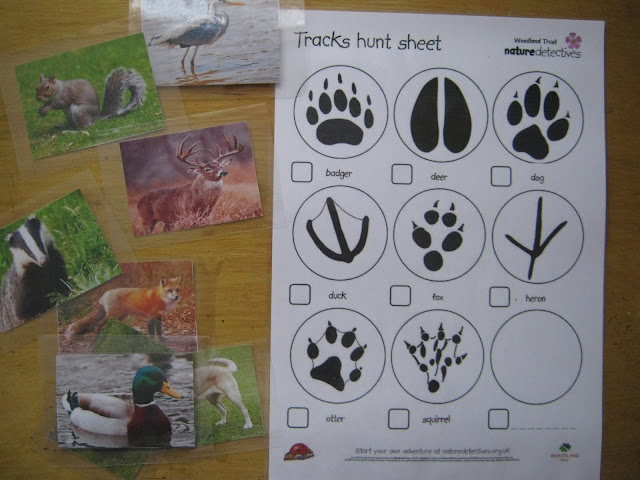 Some of the other activities I created were to help the children with their numbers and counting, using spiders and number 8 from the dream catcher story as the theme. They loved playing draw a Spider Game, which involves very simply throwing a dice and depending on what number you throw as to which body part you draw but you must throw a 1 first for a body to draw everything else onto.  So lots of counting as well as fun. 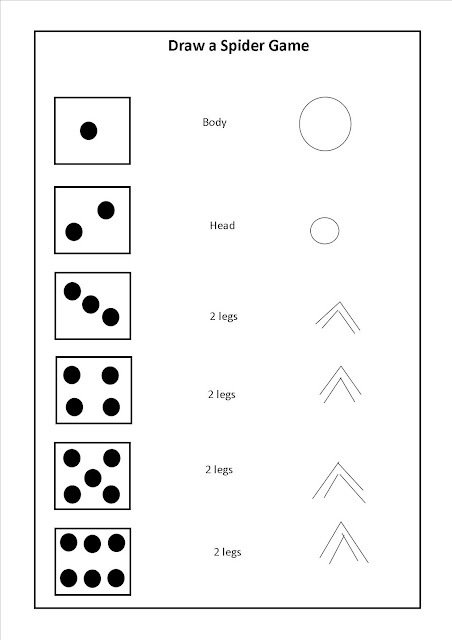 I also made up some number clip cards with Native American symbols on. 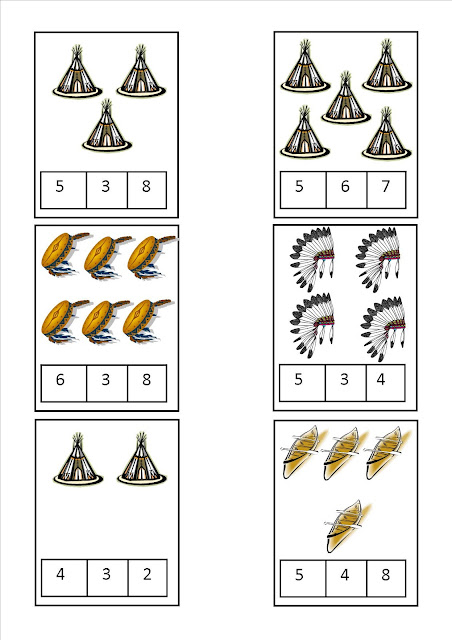 and out came the number 8 play dough mat, as spiders have 8 legs.

After looking at the Nez Perce tribe, we read about Lewis and Clark in and how President Thomas Jefferson sent out Lewis and Clark to explore the unknown lands. As their goal was to map the land, we set about making a map of our local area. They then went on an adventure to unknown territories (my garden) to try and map it and while they were there, they were to draw any plants of interest. we later collected a few flowers to press.

So as well as joining in most of the activities with the younger children, middle one also wrote a short story about going exploring, sketched flowers in the garden and found out some more information about them from the gardening books. Mapped were some of the different tribes lived and looked at some of the different types of housing etc as well as learning a lot about the Nez Perce tribe from the Kaya books. Studied spiders, how and why they spin webs, the different types of webs they spin etc

There was probably a lot more that we talked about but it would take ages for me to write everything up but this gives some idea how the childminding and home ed can work together well. We do follow a maths and English curriculum that she follows as well as doing all of the above.
Posted by Helen B at 04:59