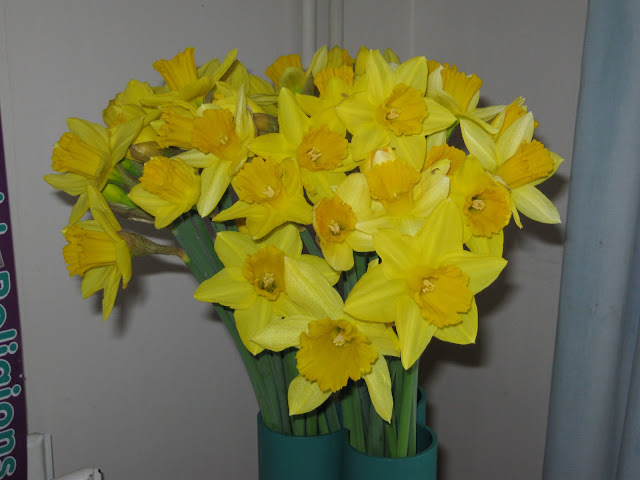 Over the last couple of weeks we have been looking at Wales in preparation for St David's Day on the 1st March. We started with looking at where Wales was. I had an outline map of the United Kingdom as well as the atlas out for the children to look at, they were very interested in what the countries were called.One of my younger ones wanted to know if the seas had names too, so we looked at the atlas and I pointed out some of the names of the seas around the UK. It was great to see how interested the children were especially the preschoolers.

The older children, 8+, had a blank map and they labelled their map. Where the country Wales was, it's capital Cardiff, major rivers, Wye and Severn and it's highest mountain, Mount Snowdon, which is 1085m high.

All the children then had Welsh flag to colour in.

We also made Bara brith, which the children really enjoyed. They loved smelling the spice and the different dried fruit, as well as feeling all the different textures and describing how they felt about them. They also noticed how the dough changed from really sticky to bouncy as they kneaded it, so lots of sensory fun around cooking as well as maths with all the counting and weighing. 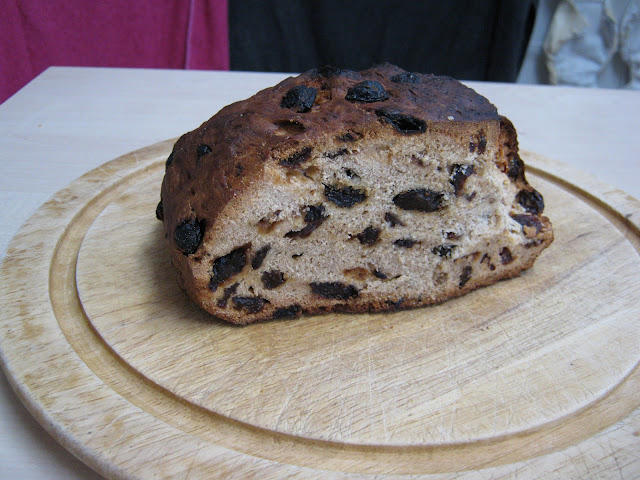 We also looked at pictures of the Welsh national dress , which only women wear, there is no national dress for the men but they might wear a leek, which comes from a story about St David. St David who was a monk is supposed to have said to the soldiers to wear a leek so they could be distinguished in battle form the Saxons, so the Welsh men went into battle with a leek in their helmets. They attacked the Saxon invaders and soon won the battle. This is one of the stories of how the leek became chosen as the Welsh national emblem, their other emblem is the daffodil.

We listened their national anthem in Welsh, which is called in English, Land of my Fathers or in Welsh Hen Wlad Fy Nhadau

Land of my Fathers

The land of my fathers is dear unto me,
Old land where the minstrels are honoured and free:
Its warring defenders, so gallant and brave,
For freedom their life's blood they gave.
Land, Land, true am I to my Land,
While seas secure this land so pure,
O may our old language endure

We also looked at different lovespoons and some of the meanings  behind the different symbols. These wooden spoons are carved from one piece of wood, showing amazing skill of the carver. A man would carve a lovespoon  and give to the woman they hoped to court. And then made some out of card. I found a couple of videos on you tube that we watched. One was carving the spoon all by hand tools and the other was a mixture of machinery and hand. They asked lots of questions about what they were doing, the tools used etc. I had then cut out spoon shapes in card and some hearts, horse shoe, flowers etc also in card for the children to stick on their spoons and then paint, so they had their own lovespoons. 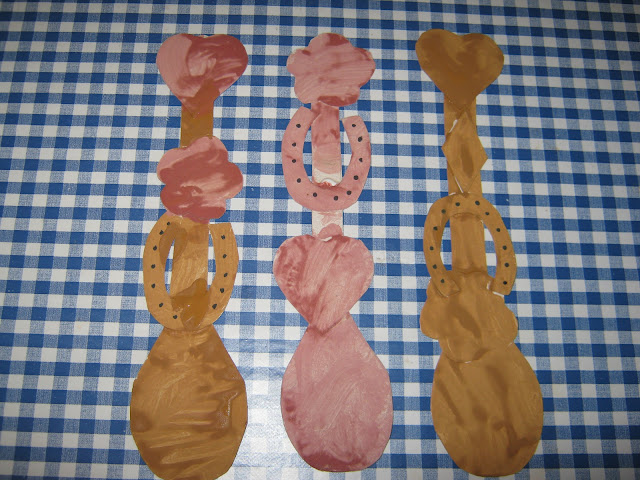 The littleones, enjoyed making the daffodils out of card and involved some counting of petals etc and we went out for a walk to spot daffodils beginning to grow and the how there were differnt sizes. We talked about how a daffodil grows from a bulb and the different parts of the plant. 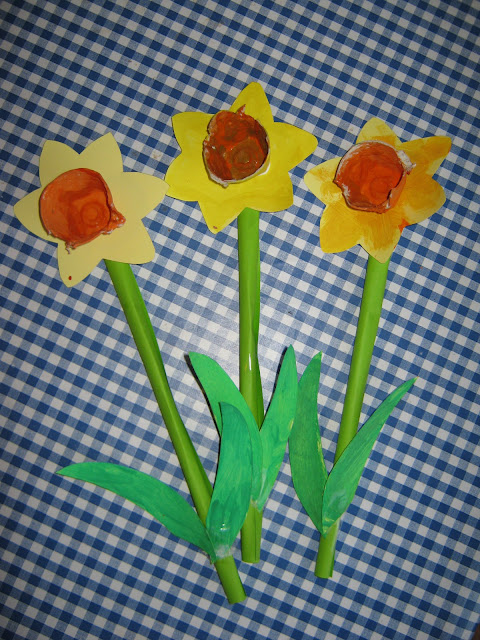